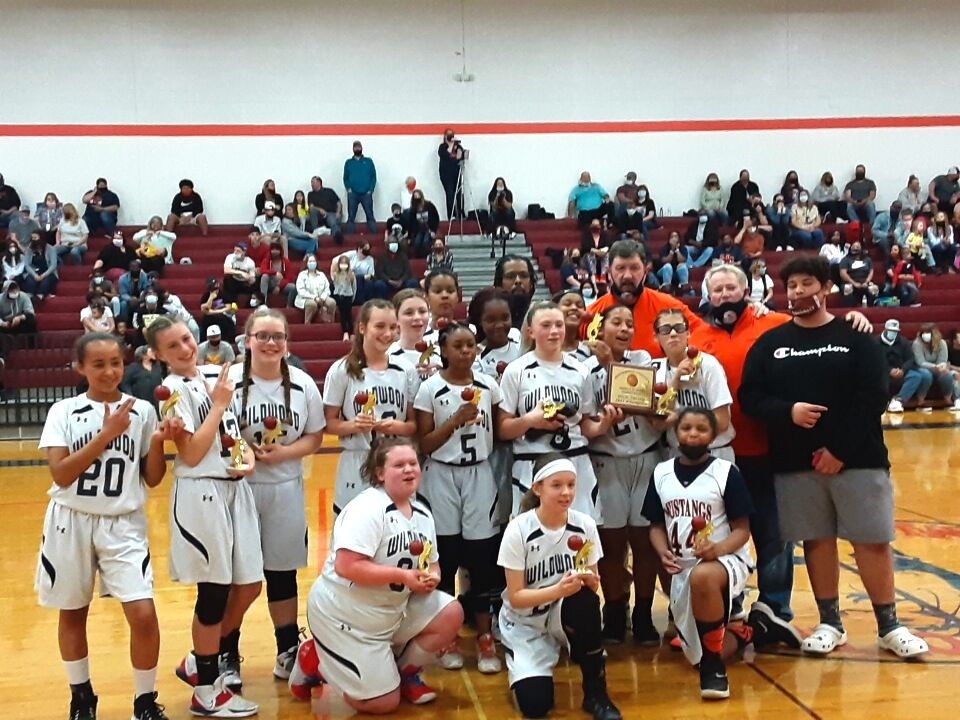 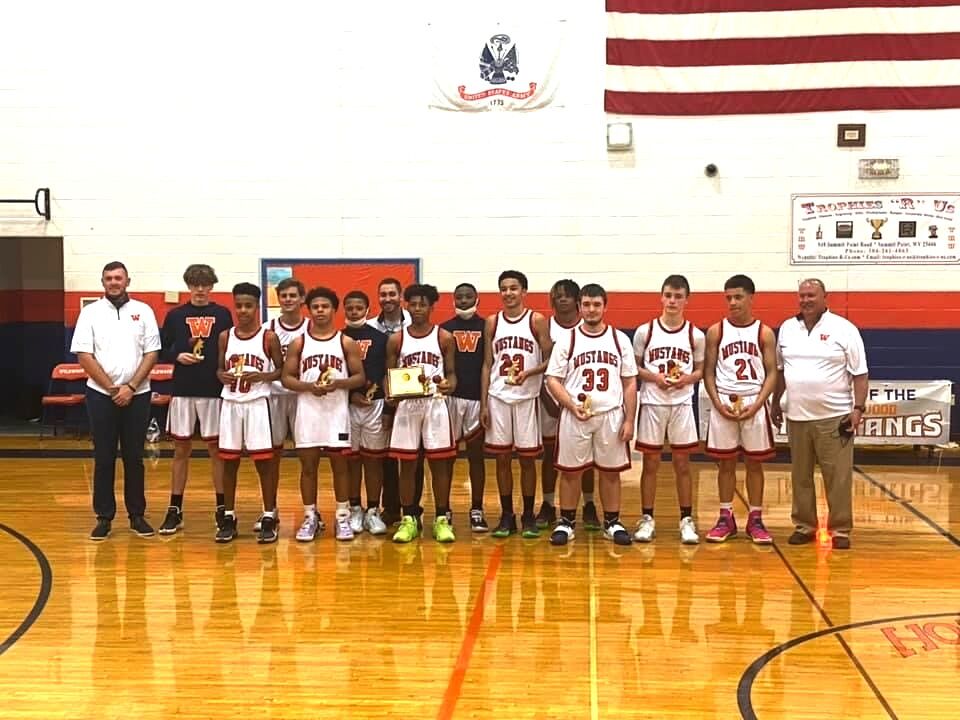 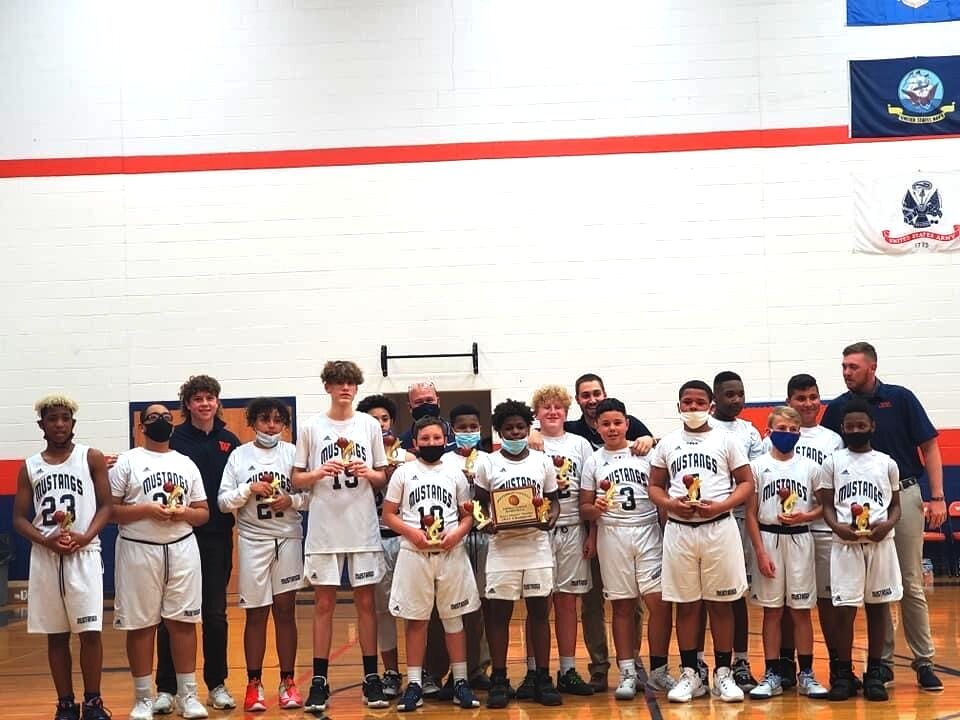 It’s not all that hard to trace where much of the success of Jefferson High School’s boys and girls basketball program originates. All that has to be done is just look across the street—to Wildwood Middle School.

The school, which has students in grades 6-8, has enjoyed much success with both its boys and girls middle school basketball teams, both of which won county championships this year.

“Coming into this season, we knew we had a chance to be very good,” Wildwood boys coach Ryan Miller said. “We returned four varsity players who all played significant minutes on last year’s team, which went 20-0. That experience helped us out tremendously, especially with the lack of summer practice, and the ups and downs of the season, due to COVID-19.”

Nycere Jacobs, Tay’Shaun Roper, Demarius Wallace, and Jayden Yates all figured heavily in the Mustangs’ success. The question would be how fast the varsity squad, with younger players moving up from last year, would gel, given this would be an abbreviated season.

The response was good. Yates and Wallace averaged in double figures. Yates had a 13.0 scoring average. Wallace came with a 12.6 points per game clip. Roper was the top rebounder (5.4) and top assists player (4.0).

When it came to blocks, Yates and Jacobs each averaged 1.5 per game. The Mustangs also got great support from Conner Myers (11.0 scoring average) and Jasiah King (10.4 scoring average).

“It is always a mystery as to how new players are going to fit in when you bring a solid core of players back,” Miller said. “But all of our players that moved up from last year’s JV team fit in extremely well.”

Such qualities in a middle school-level team are rare, Miller said, but the individual talent, unselfish play and the ability to play together as a team speaks for itself.

This was the mystery group for Miller.

Even though the Mustangs returned four players from last year (Tony Allen, Leeland Benner, Takiem Drake, and Chet Gore), they had different roles. Throw in transfer student Tylor Jacobs and a few other players, up from sixth grade, and Wildwood ended up with a team which showed improvement right from the first game all the way through to the county championship.

“The players really stepped up and took advantage of their increased roles,” Miller said.

Gore was the top scorer (11.0 average) for Wildwood. Drake followed at 6.4, with Braylon Holmes averaging 6.0 points per game. Cameron Shedrick (5.8) and Jacobs (4.6) rounded out the Mustangs’ offensive scoring punch.

Leeland Bender was the top rebounder for Wildwood (7.0). Gore and Jacobs each had a 5.0 rebounding average. Allen led the Mustangs in steals (4.0 per game). Drake followed at 2.8).

The makeup of the Mustang team is primarily guards, which concerned head coach Jay Wilson when it came to facing a strong Charles Town Middle School team.

“They had a lot of size,” Wilson said. “But we really worked hard on pressing and using our speed to our advantage.”

“Lexi, Amaura and Mary did a great job of sharing the ball,” Wilson said, adding he is very thankful to the Jefferson County Schools system for allowing middle schools to have a season this year, even though it was an abbreviated one, due to COVID-19 restrictions.