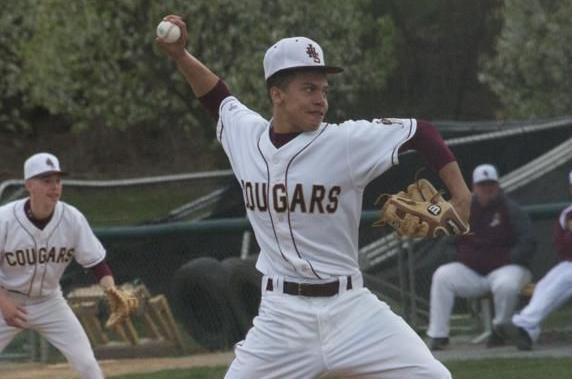 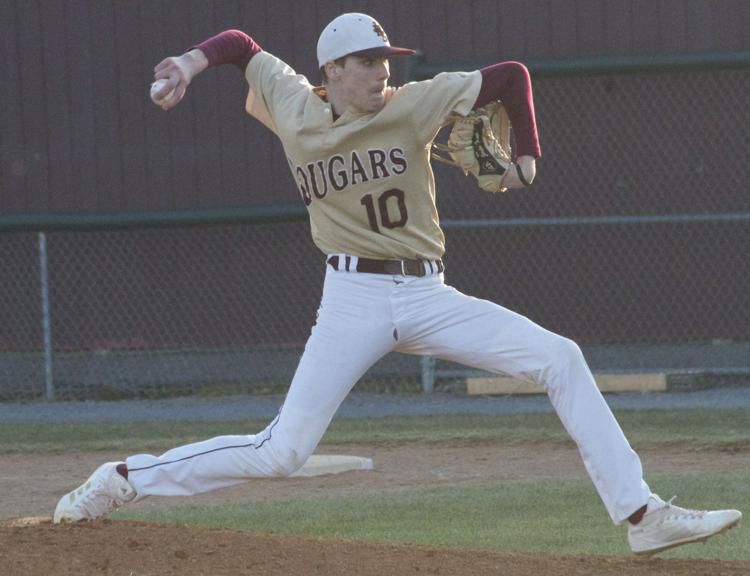 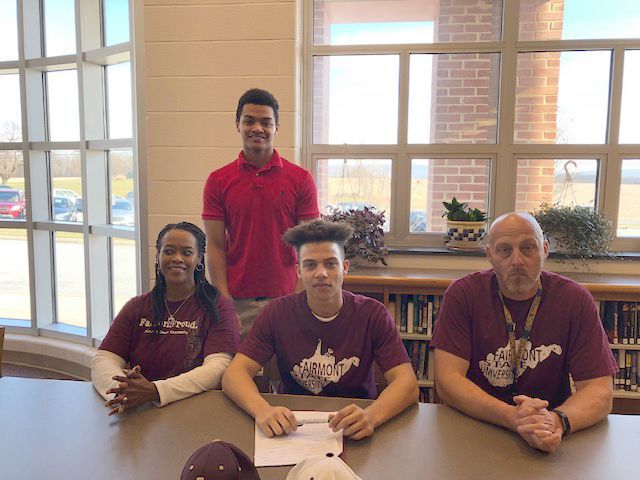 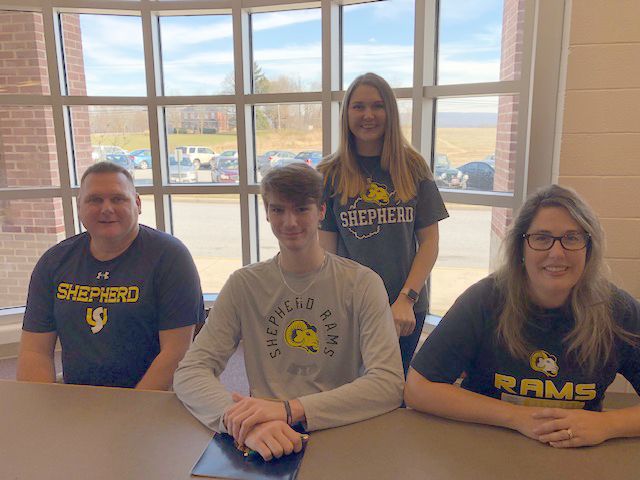 In just a short few months, Jefferson baseball will say “goodbye” to two of their best players – Taylor Tennant and Jordan Trunnell.

Tennant, a recent signee of Fairmont State, has two years of varsity experience under his belt. The senior just finished his final year of basketball and will now take the mound to finish out his time at Jefferson High.

Heading over the ridge to Shepherd University, Trunnell has played just eight varsity games through his last two years, and with five at bats has two runs on just one hit. He currently holds a .200 batting average and a .534 on base percentage.

On the mound, Trunnell has 20 appearances and has started nine games. Trunnell has pitched a total of 49 innings, giving up 44 hits and 28 runs – 13 of which were earned. He has a 3-2 win-loss record and has one save.

On his decision to attend Shepherd, Trunnell cites his chance at player development.

“I believe [Shepherd] gives me the best chance to develop for baseball and it’s not a far trip for my parents to come support me,” Trunnell said.

The last time the 12-time state champion Cougars saw the state tourney was 2016 – Tennant and Trunnell’s freshman year. After two years of back-to-back sectional title losses, the team leaders will look to guide their team to States once more.

Although the Cougars lost to Urbana 13-9 in their first scrimmage of the season, there’s a lot of good to say about the Cougars. Typically, it’s hard to judge a team this early in the season, but the pitching game is looking spectacular.

Expect the Cougars to give teams a run for their money this year.