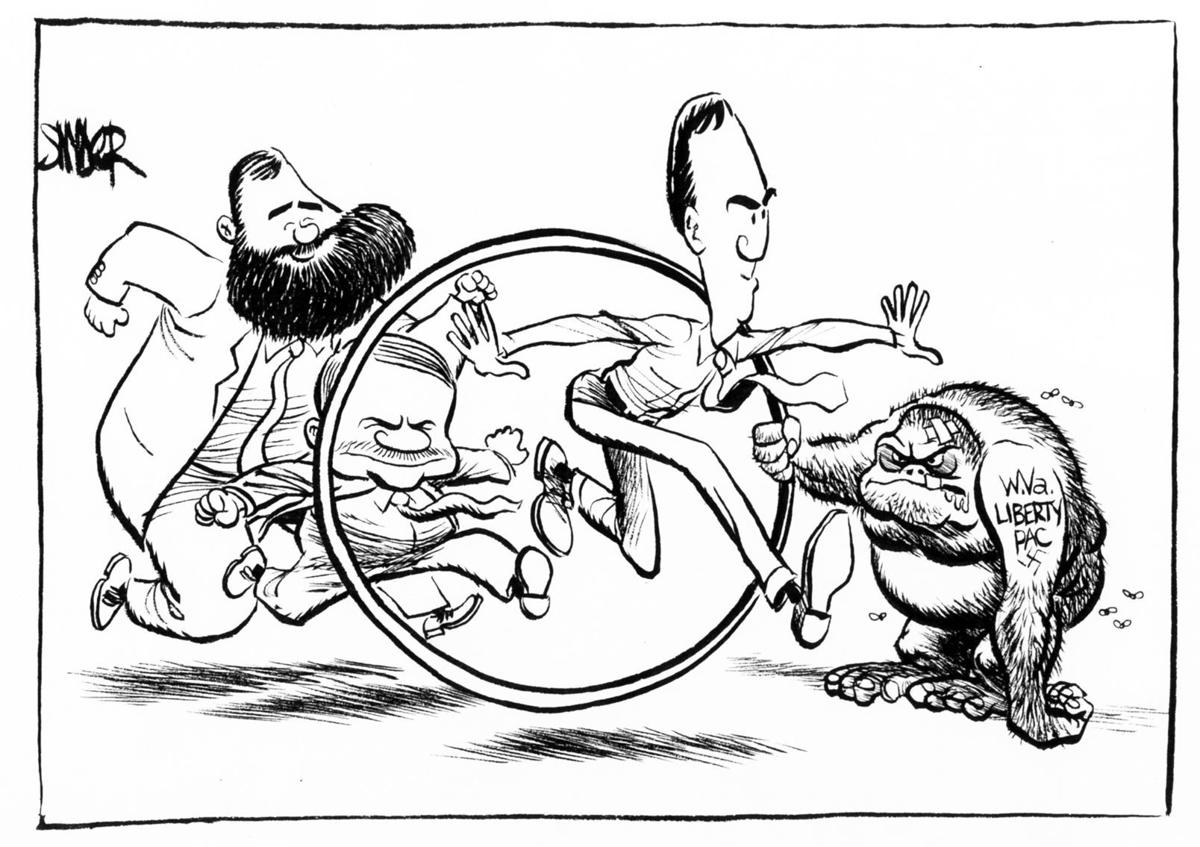 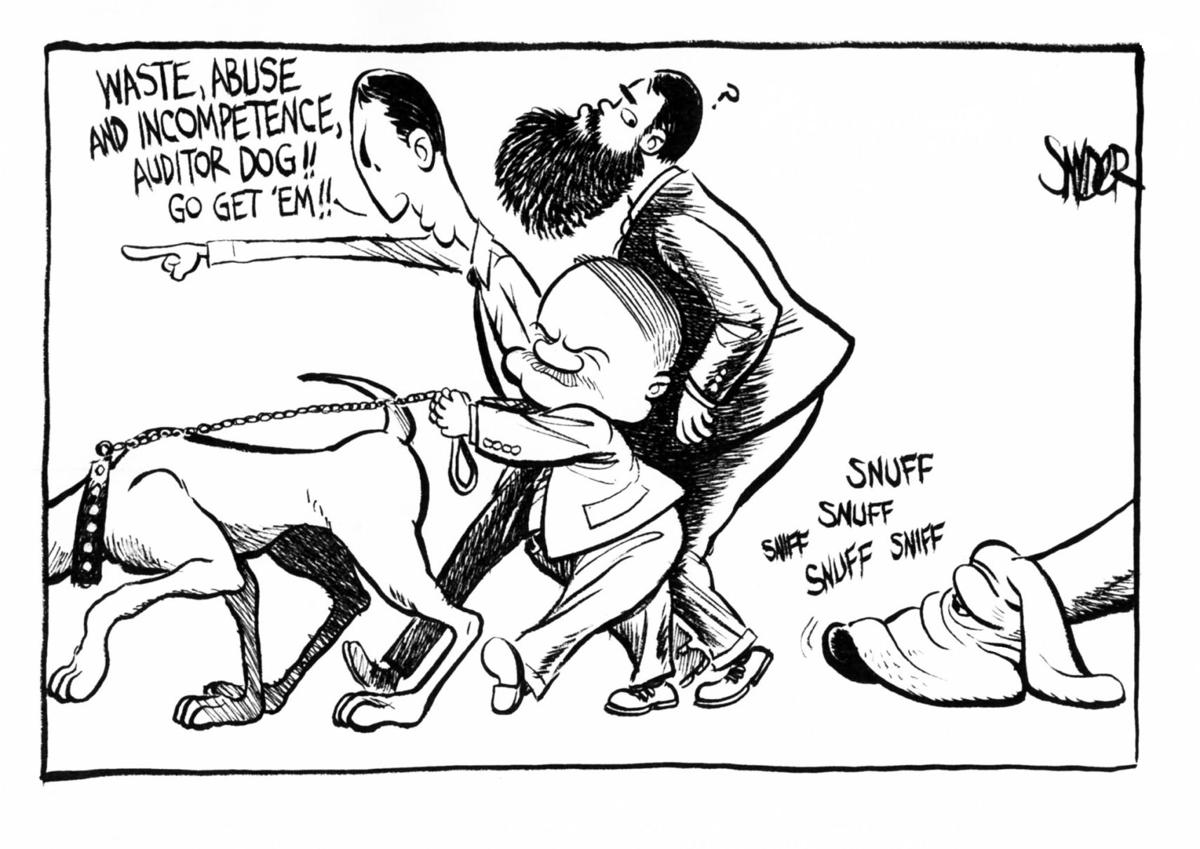 We’d like to cheer the actions of Josh Compton, the president of the Jefferson County Commission, who amid the hubbub over plans for a Rockwool plant in Ranson, has announced that he has a common sense solution to improve how the public gets notified about major projects.

Alas, we cannot offer Compton any applause because his proposal to add an Ogden publication based in Berkeley County as “a paper of record” for Jefferson County doesn’t actually address the problem. In truth, his plan is not about making sure citizens see future legal ads but about punishing a community newspaper he considers “too liberal.”

The real issue, we believe, is that the Spirit acts as a JCC watchdog on our news pages. And Compton, who has been threatening a move like this for several months, also dislikes the editorials and editorial cartoons where he and fellow Republicans Peter Onoszko and Caleb Wayne Hudson have been taken to task for stances such as keeping the Confederate “thank you” plaque up at the entrance to the historic courthouse, giving away the Public Service District to Charles Town and cutting the ambulance fee by a whopping $5 a year.

In touting his plan, Compton points out that The Journal has a bigger circulation than the Spirit. The New York Times and The Washington Post boast bigger circulation numbers too – but what matters is not the overall readership but the number of eyes the paper captures in Jefferson County.

Compton argues that it would be better for legal notices to be in a daily paper – but that’s incorrect. To keep up on legal notices in The Journal, readers would have to buy copies of the paper seven days a week and review the legal ad section each day. The cost for citizens is not negligible. While a reader can buy an entire year of the Spirit for $36, The Journal’s all-access subscription goes for $15 per month.

And because The Journal charges more per column inch of space, printing legal notices in the Martinsburg-based paper would cost county government more.

Compton also doesn’t seem to understand the state law that governs how a newspaper is designated a paper of record in a given jurisdiction. It’s not something that is left to the political whims of elected officials for a reason, Commissioner.

And rather than make this issue all about legal notices, we would also suggest that Compton get his own house in order.

He could announce that before the JCC ever again votes on an agreement to bring a factory into the county, there would be a public hearing. He could vow to speak out and let the public know what’s under discussion and provide ample opportunity for the public to become involved early on.

Compton looks at the uproar over Rockwool and sees the opportunity he’s been waiting for. He can point at the public’s lack of awareness about Rockwool as evidence the Spirit isn’t the right paper of record. That’s not what is at issue here.

What is real: Compton’s desire to harness the outrage associated with Rockwool to punish the community newspaper that is critical of him is nothing short of shameful.