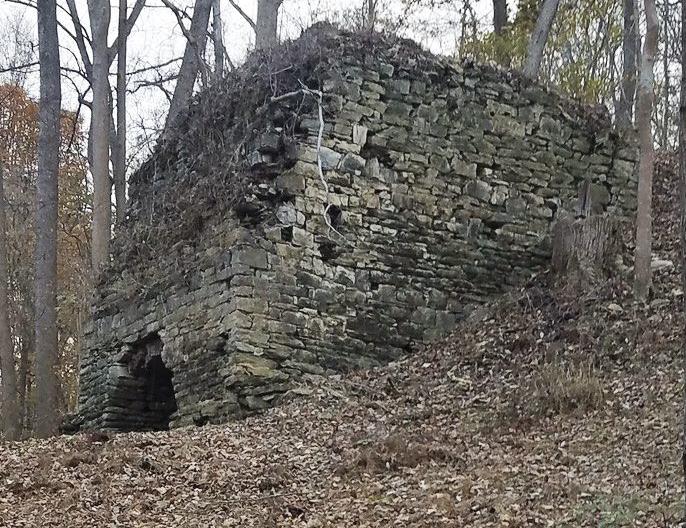 This kiln, believed to have been constructed around 1828, is in the core of the historic Shepherdstown battlefield. 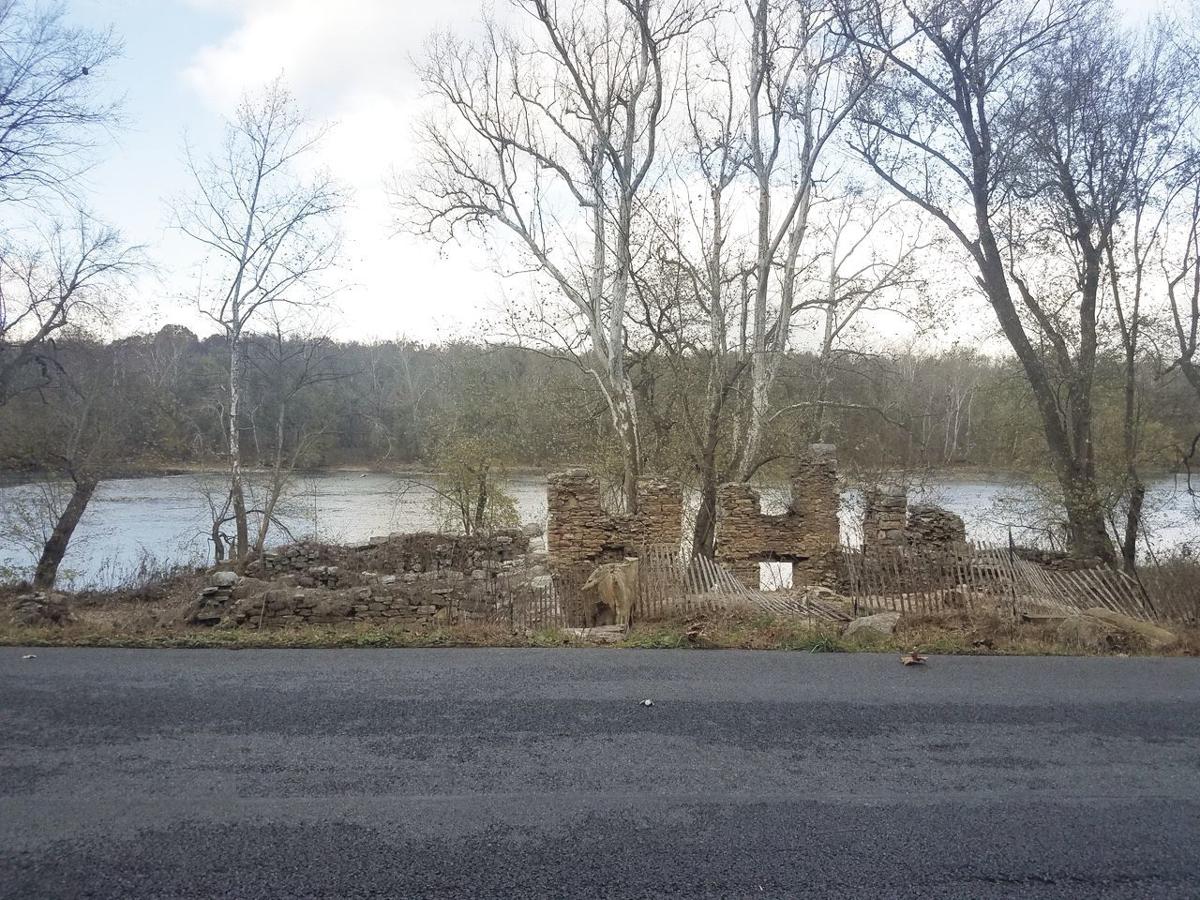 The cement complex was in the epicenter of the fighting  during the battle of Shepherdstown. 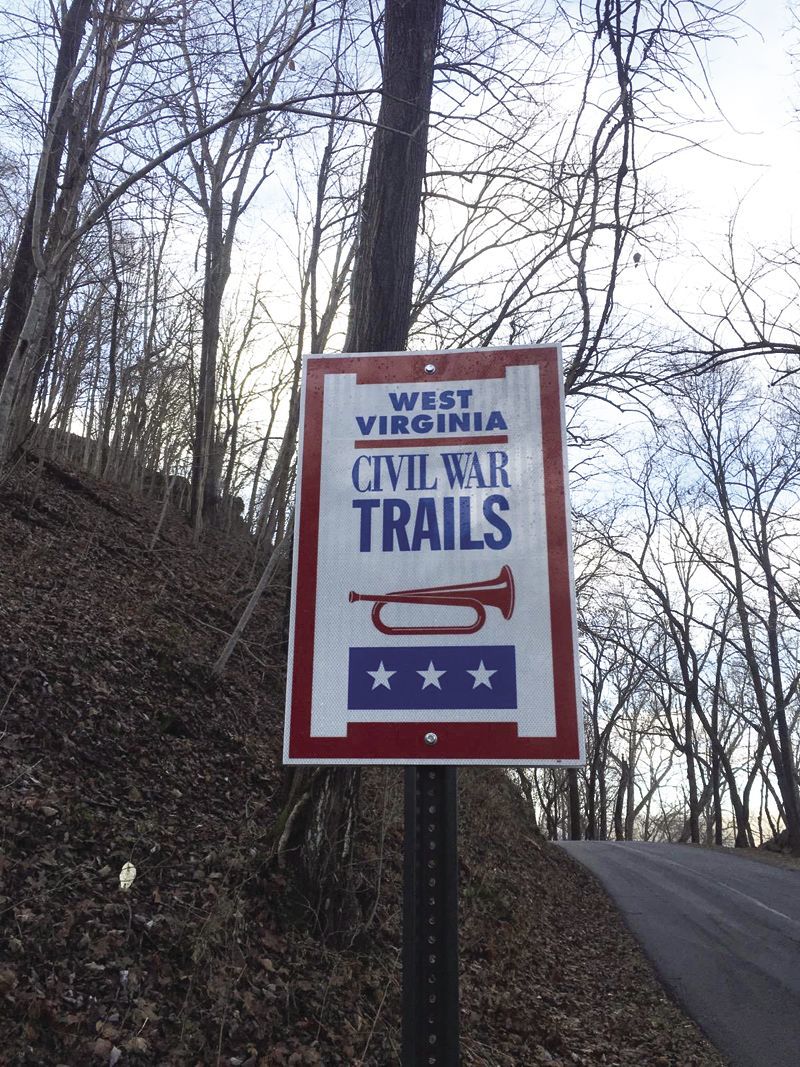 The newly erected sign for the Shepherdstown Battlefield is shown.

This kiln, believed to have been constructed around 1828, is in the core of the historic Shepherdstown battlefield.

The cement complex was in the epicenter of the fighting  during the battle of Shepherdstown.

The newly erected sign for the Shepherdstown Battlefield is shown.

SHEPHERDSTOWN —A new sign marking the Battle of Shepherdstown on River Road, joins the network of 1,200 Civil War Trail sites directing visitors to battlefields and historic and significant sites across six states, a Trails’ spokesman said this week.

“We teamed up with the Shepherdstown Battlefield Preservation Association to add their site to our popular program, said Drew A. Gruber, the Trails’ executive director in its Williamsburg, Va., headquarters.

The new sign connects visitors to the 500-acre Battle of Shepherdstown. The battle’s history is detailed on three large markers recently placed together in front of the entrance.

“Working with the Jefferson County Historic Landmarks Commission enabled the Shepherdstown Battlefield Preservation Association to focus on preserving the site that stretches in front for more than a mile along River Road and the banks of the Potomac River,” Gruber said in an email Monday.

“Shepherdstown is a great example of what our younger visitors are seeking—a connection with the past with open space to hike or paddle next door to a historic downtown,” he said. “Civil War Trails increase visitation and adds to local revenue through sales, meals and lodging taxes.”

“The new sign brings to 16 the number of Trail sites in Jefferson County,” said Annette Gavin Bates, CEO of the county’s Convention & Visitors Bureau. “The Civil War Trails program is a vital partner with the CVB and our mission to provide visitors with an iconic, historical, educational and fun experience as they follow in the footsteps of history. It’s great to be part of the Trails’ program.”

The Shepherdstown Battlefield Preservation Association relies on grants, donations and partnerships to conserve and interpret the landscape. The group recently negotiated a 24-acre conservation easement to help secure more of the battlefield property.

The association’s goal is to have the National Park Service take over the battlefield.

A heavy metal sign was installed by West Virginia Archives & History in 2016 at the intersection of River and Trough roads.

It explains what it calls the“battle of Boteler’s Ford on September 20, 1862 following battle of Antietam.” It said a “small Union force…engaged Confederates at this Potomac River ford, ending the Maryland Campaign of Gen. R.E. Lee. 118th Pennsylvania had heavy losses ... though some soldiers took shelter in (the) old cement mill.”

The marker’s last line said, “Also known as the battle of Shepherdstown.”