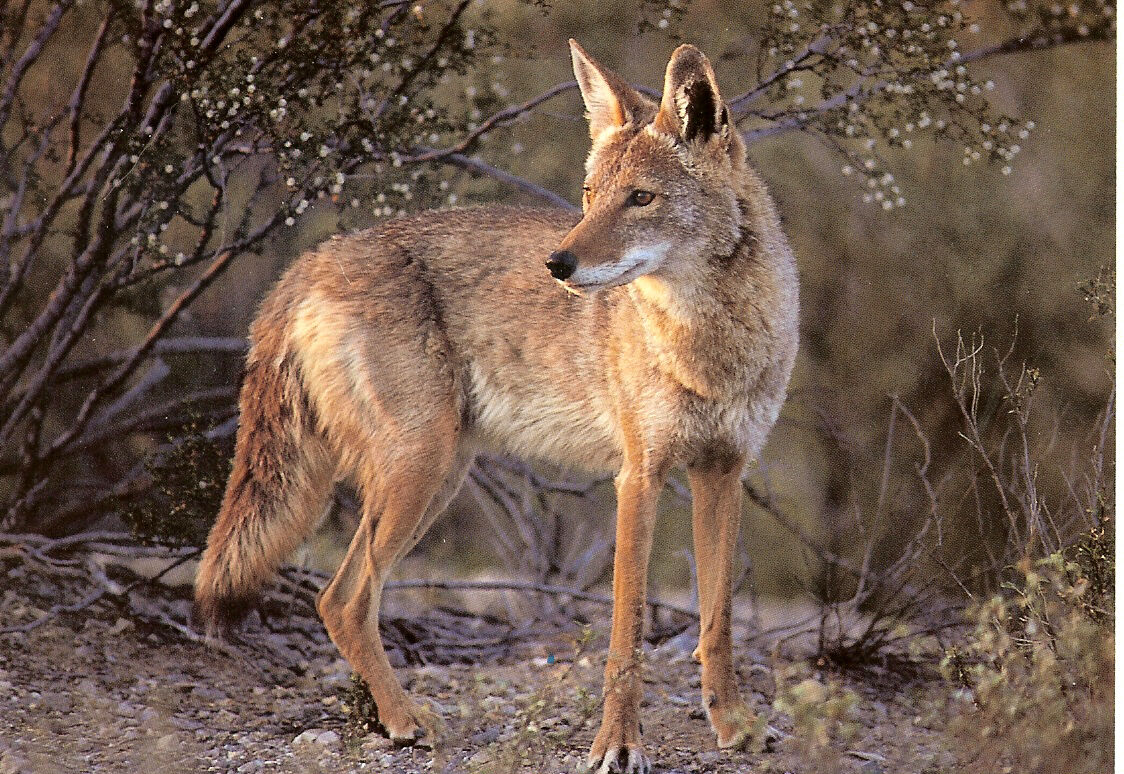 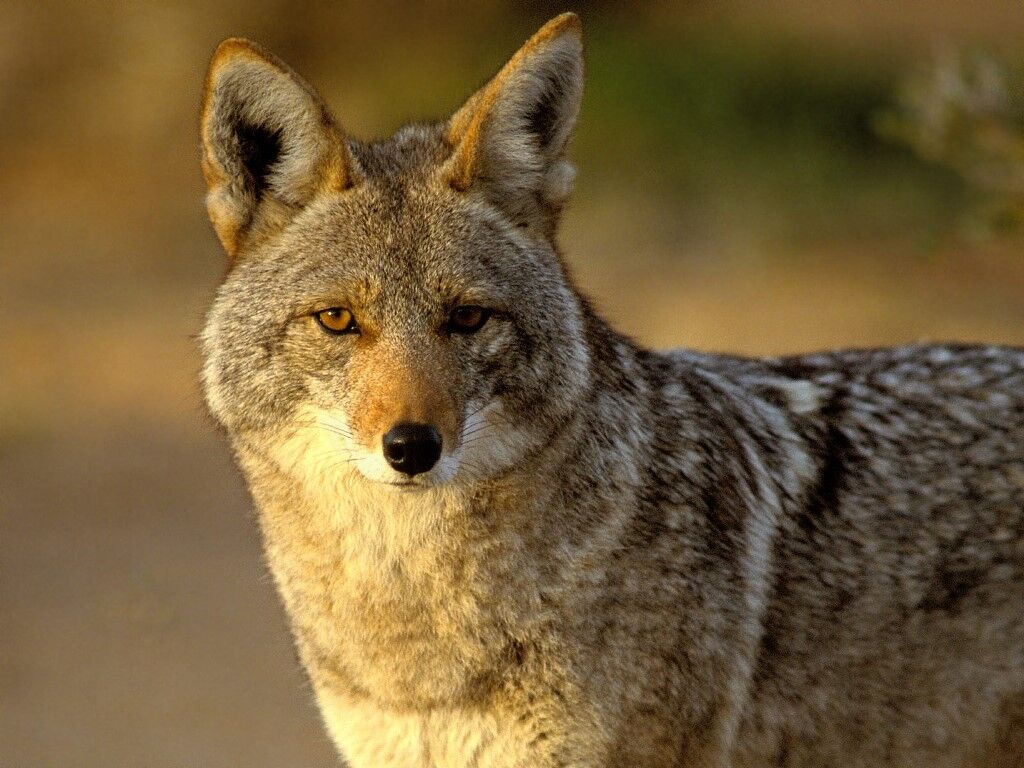 Jefferson County homeowners in developments periodically report to their neighbors that they see unusual looking large dogs with a fox-like appearance in their yards. Those dogs are actually coyotes, a species of predator usually associated with states out west. However, the scope of their territories is far beyond just western states. They are definitely here to stay.

“It is difficult to determine the exact number of coyotes in any given area. However, coyotes do occur in all 55 of West Virginia’s counties,” said Sheldon F. Owen, Wildlife Extension Specialist for the West Virginia University Extension Service. “Based on density estimates in surrounding states, West Virginia’s Department of Natural Resources estimated there were between 11,000 and 12,000 coyotes in West Virginia back in 2017. That number has grown since.”

Coyotes can even be found in cities.

“Coyotes now live in every major city in the United States and Canada. They are a native species to the United States,” said Tom Elliott, a wildlife biologist with the United States Department of Agriculture’s Animal and Plant Health Inspection Service. “Coyotes are incredibly adaptable with what they eat and where they live. This makes them well-suited to living in urban areas where there are all kinds of food sources from garbage to fruit trees, insects, rodents and sometimes even pets.”

Elliott continued, “Urban areas also have a multitude of small patches of land that people don’t really visit, like little abandoned fields or graveyards or parks where they can stay hidden especially during the day. Combine this with the fact that they are generally not hunted or trapped in urban areas and you create ideal habitat for coyotes.”

The coyote was historically confined to the plains and arid regions of the west and midwest, but over the past 100 years it has expanded its range to include most of North America.

“This range expansion has been helped by the elimination of larger predators such as the gray wolf and mountain lion,” said Owen. “The West Virginia Division of Natural Resources did not release coyotes into the state, however, some citizens have helped spread coyotes by releasing them for hunting and trapping purposes.”

The first coyotes were reported in the mid-Atlantic states during the 1950s, but more frequent sightings of coyotes in West Virginia began in the 1970s.

Should people be afraid of coyotes?

“Generally, coyotes do not pose much of a danger to people,” said Elliott. “Occasionally, a coyote becomes so bold that it bites a person, but this is likely because the coyote was fed by people or somehow learned to lose its fear of people.”

The danger to pets can be another story.

“Coyotes pose a greater danger to people’s dogs and cats. This is where I see the vast majority of conflicts between people and coyotes in urban areas,” Elliott said. “There are things people can do to help avoid conflicts with coyotes. These include not feeding coyotes, feeding their pets indoors, keeping their cats indoors, walking their dogs on a leash, and hazing (scaring) coyotes that are too close or approach them or their pets.”

If one is so inclined, coyotes can be included in a hunting expedition.

“Coyotes can be hunted year round,” Owen said. “For a unique hunting experience, coyotes can be hunted at night using any color artificial light or night vision technology, including image intensification, thermal imaging, or active illumination, from January 1 through July 31, 2021. Coyotes can also be trapped during the regulated trapping season.”

However, Owen emphasized that no one should panic when they see a coyote in their yard.

“Coyotes are another predator in our ecosystem and help keep some prey populations in check.

I would just recommend that West Virginians be aware that coyotes are common in West Virginia.  If you see a coyote, enjoy the experience because coyotes are a fascinating species. Conflicts arise when coyotes attack livestock or pets.  If these conflicts arise then landowners need to work to manage that conflict,” Owen said.