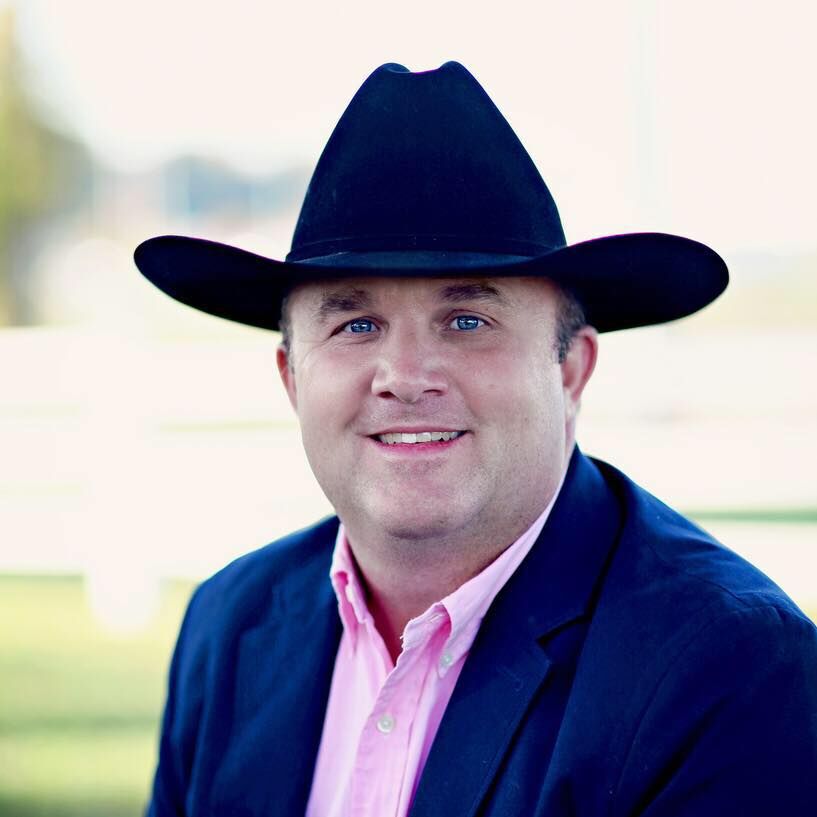 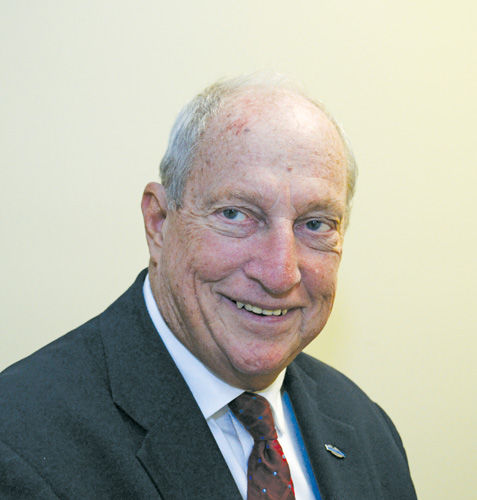 CHARLES TOWN — Jefferson County’s population “officially” grew by 4,203 people to 57,701 total residents over the past decade. That represents a 7.9 percent population growth rate, the third-highest in the state.

Delegate John Doyle, D-Jefferson, who closely watches the county’s population trends, said he expected the growth rate to be stronger. The increase of 7.9 percent reflected in the 2020 census is the lowest percentage increase for the county since 1950, he pointed out. And the 4,203 additional residents counted represent the lowest total number of increase in population since 1970.

The U.S. Census Bureau released its official population count last month. The results showed only the populations of Berkeley and Monongalia counties, which grew by 17.2 percent and 10 percent respectively, outpaced Jefferson County’s growth.

Five other West Virginia counties had population increases, while the populations in the state’s 47 remaining counties declined.

The census results released last month represent a snapshot of people counted on April 1, 2020. Final census data to be issued Sept. 30 will be used to redraw congressional and state legislative electoral districts.

Stolipher said the county’s population growth from development has occurred in periodic spurts over the years. “We have had a steady growth pattern in Jefferson County,” he wrote in an email. “We will continue to have peaks and valleys.”

Sometimes residents expect development will occur faster than it actually happens, Stolipher said. “One of the reasons people feel it should be more is when the county approves a new subdivision, they believe everyone is going to show up overnight,” he wrote.

But new housing developments, particularly large ones, often unfold over many years, he said. As one example, he cited the Huntfield development off Augustine Avenue next to Washington High School in Charles Town. Construction started in the late 1990s as a 20-year project slated for 3,300 homes.

So far, only 400 of those homes have been built.

Doyle agreed with Stolipher that the county’s growth occurs in phases. “We have seen waves of growth from DC,” Doyle said. “You will have a big wave roll over the Blue Ridge and it takes on four or five years of really high growth and then that wave kind of recedes, and we’ll go for another half a dozen years of not a whole lot of growth.”

Doyle said the county didn’t need to grow automatically. “What is more important than merely growing is the type of growth, which is really determined by the quality of development,” he said.

“The residential growth is going to continue to be whatever we get that’s a result of commercial activity that’s in and around D.C.,” he said. “We’re not going to stop growing.”

Jefferson’s growth has been relatively steady over the years, which Doyle said is better than rapid development that suddenly spikes population. “You don’t want to get out ahead of existing infrastructure,” the Shepherdstown resident said.

Jefferson County’s population growth, Doyle said, mainly comes as a bedroom community for workers with jobs in the suburbs of Washington, DC. Many newly arriving residents also have been recently retired workers or older parents who have become empty-nesters without children.

To foster steady growth, Doyle said he favors keeping Jefferson’s commercial development focused on tourism and agriculture. “If we have the right kind of commercial development, which I believe is agriculture and tourism, the kind of growth we have will be an amount that suits that kind of economy,” he said, “and it means that the economy won’t all of a sudden be totally transformed into something that it wasn’t.”

That vision contrasts with what’s occurring today in Berkeley County, where Doyle points out that the Interstate 81 corridor has been attracting manufacturing and warehousing operations. That commercial development has been creating local jobs that have driven residential growth, he said.

“Those people that move to Berkeley County, a large percentage of them move there because a job brought them there,” he said. “Most of the people who move to Jefferson County have a job someplace else and just move here to live.”