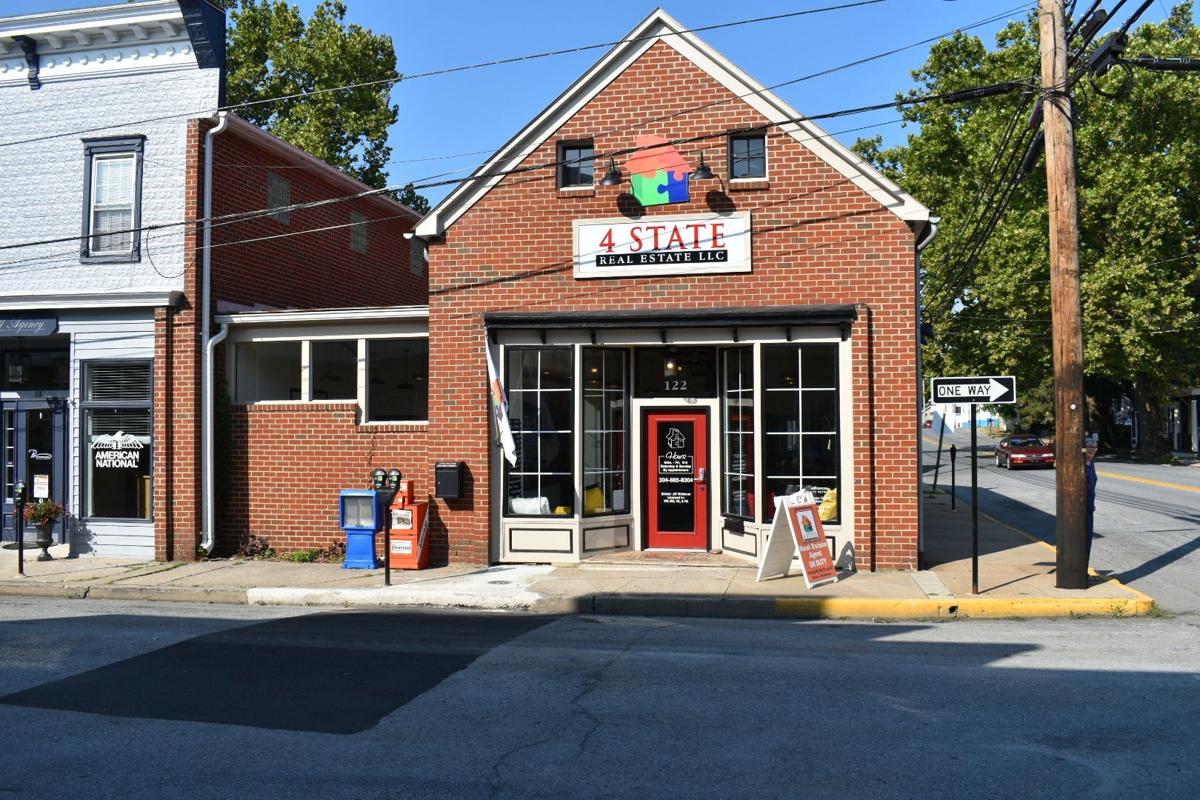 The outside of the 4 State Real Estate building at 122 N. Charles St. is seen. 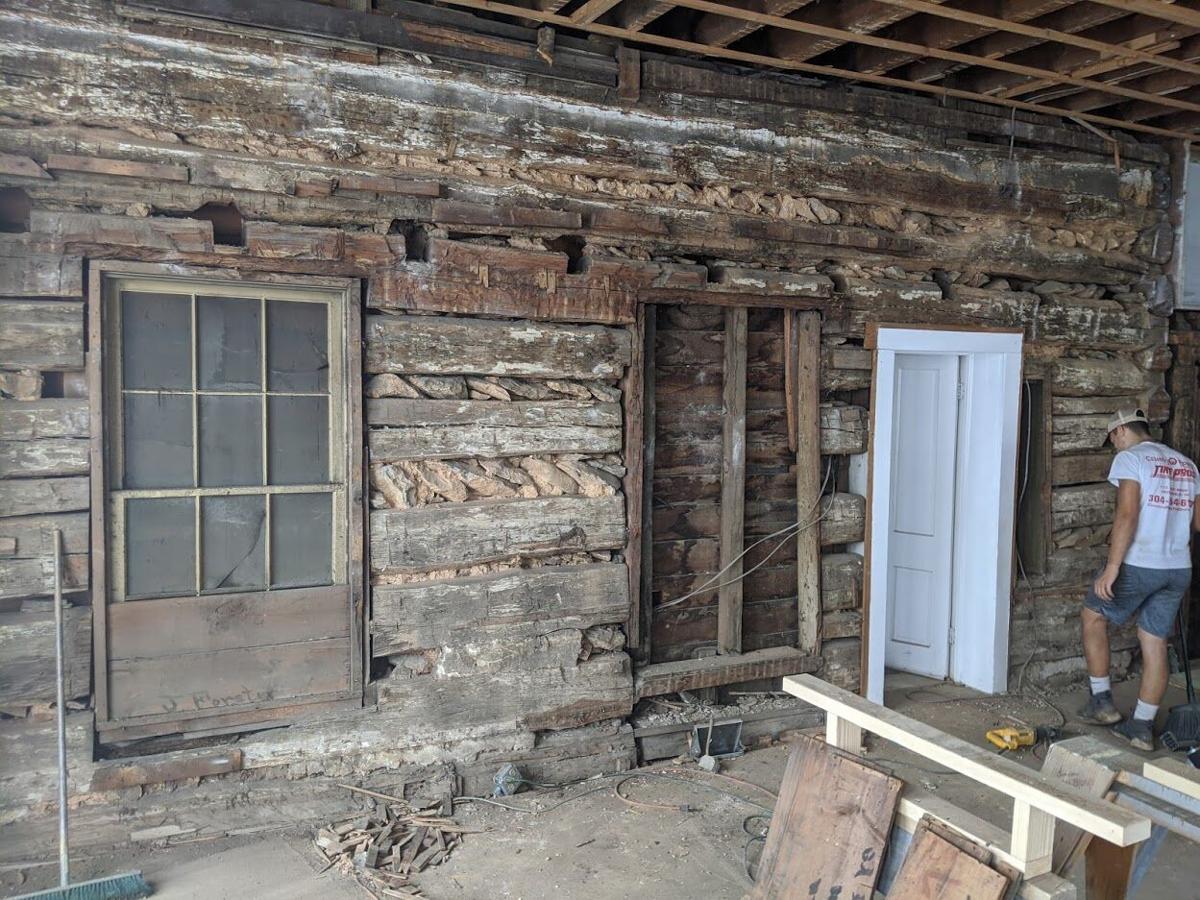 Renovations to a small building at 122 N. Charles St. uncovered the remains of a log cabin from 1832, which were subsequently preserved and included as part of the office of 4 State Real Estate.

The outside of the 4 State Real Estate building at 122 N. Charles St. is seen.

Renovations to a small building at 122 N. Charles St. uncovered the remains of a log cabin from 1832, which were subsequently preserved and included as part of the office of 4 State Real Estate.

CHARLES TOWN —Renovations to a small building at 122 N. Charles St. uncovered the remains of a log cabin from 1832, which were subsequently preserved and included as part of the office of 4 State Real Estate.

Adam Shively, owner and founder of the business, could have just knocked the old building down and started from scratch, but that was never part of his plan.

“I just thought it was cool. I wanted to keep history alive. Wanted to bring it back to life,” said Shively.

Shively had offices in different parts of town over the years, but always had his eye on the site of his current office.

“It reminded me of a little red school house,” he said, smiling.

Shively’s school house analogy comes from his former career as a social studies teacher and coach in the Montgomery County Maryland school district from 1999 to 2002.

The “school house” had been owned by the company that publishes “The Journal” in Martinsburg. When it came on the market last year, Shively was ready to buy.

“I bought it in June and we opened the office in December,” Shively said.

However, more than $100,000 worth of work had to be done before office staff could move in. During that work, parts of a log cabin were revealed.

“I was told by different people in the area that at one time the building was an ice house and a stable. We have the logs showing through the walls throughout the office and have some of the same flooring. We have the original windows on the second floor,” Shively said.

A close inspection of some of the logs shows original tool marks, nails and nail holes. They are tangible symbols of the workmanship done hundreds of years ago. They give the office a very rustic feel. The log cabin represents a relatively efficient use of timber, allowing people to cut down trees to make a clearing for a home and then utilize the same trees to build the home. Historically an ice house was a building used to store ice throughout the year before refrigerators. Shively enjoys talking about his building’s history.

Stairs were located at the back of the building. Shively had a unique spiral staircase built in the center of the office, leading to the second floor.

“It’s a really nice accent. The pandemic gave us time and actually helped us get a lot of the work done,”  Shively said.

The Charles Town office houses 31 agents. 4 State Real Estate has two other offices in Martinsburg and Shepherdstown. The four states included in the title are West Virginia, Maryland, Virginia and Pennsylvania.