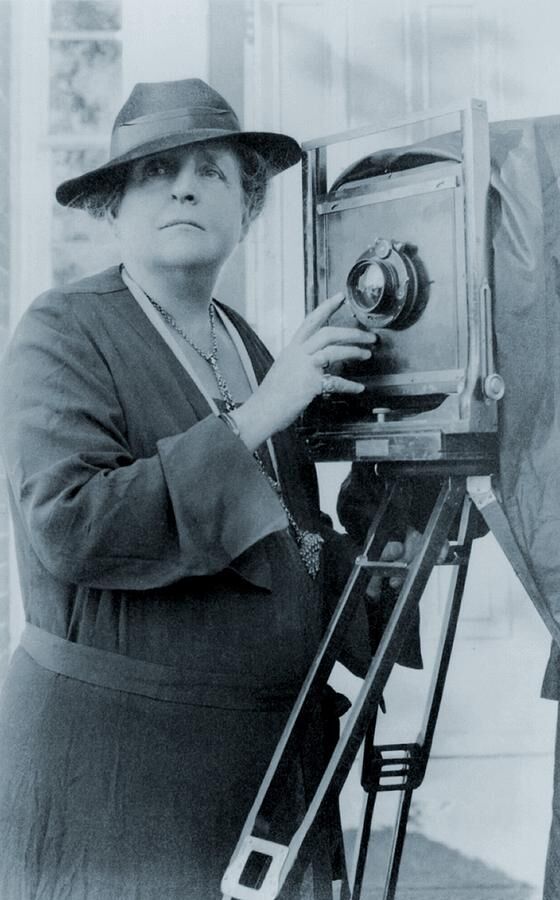 Johnston is shown with her camera. 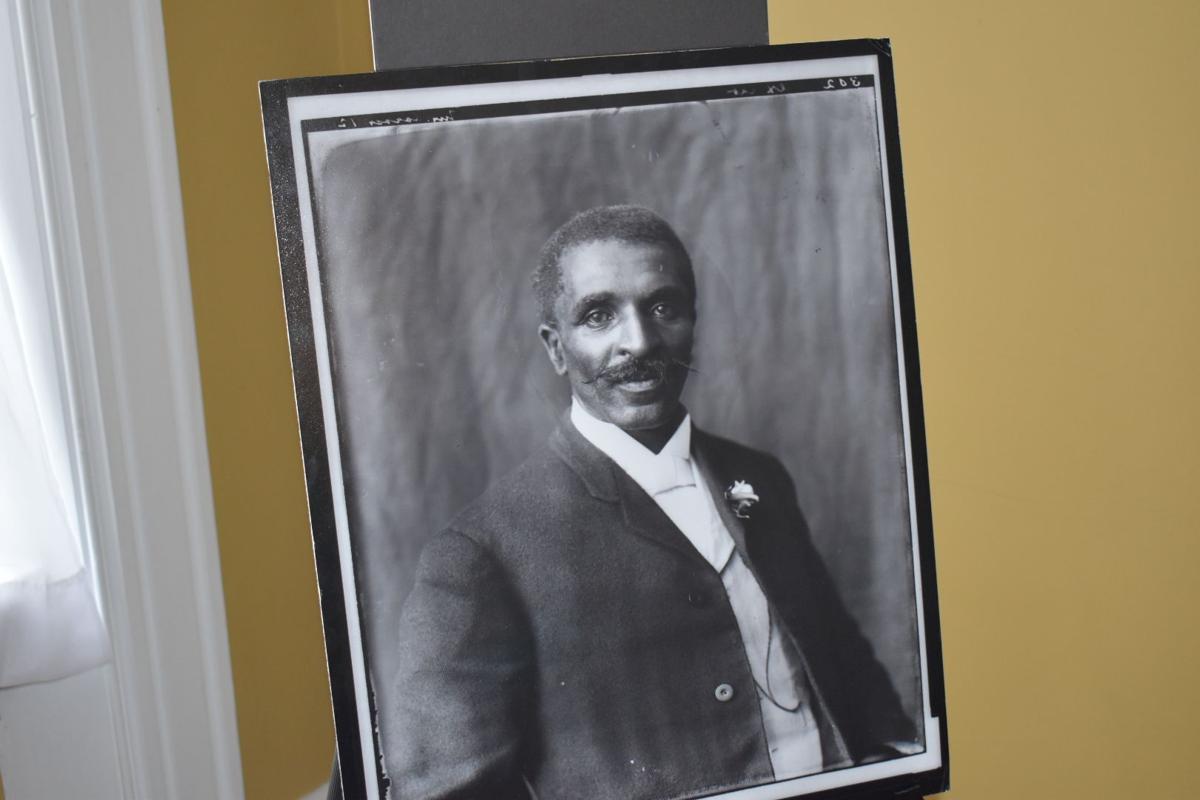 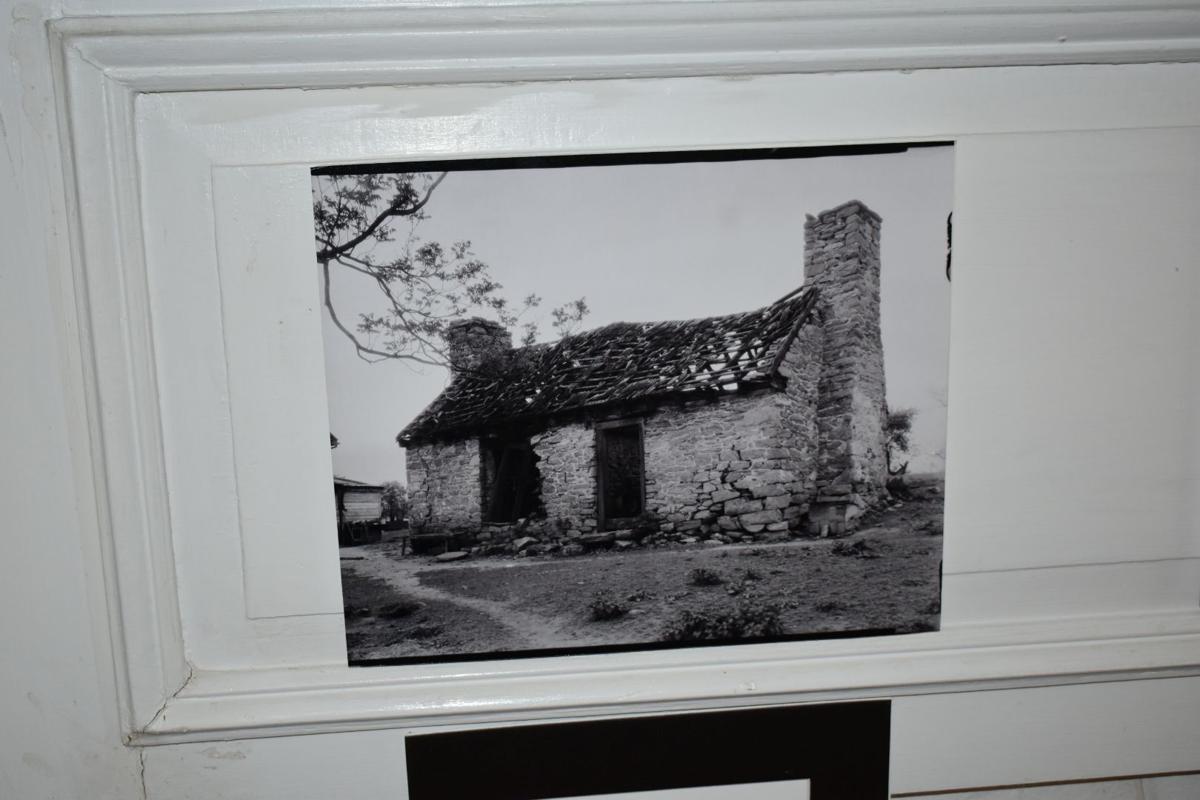 A photo of slave quarters in Berryville, Va. is shown.

Johnston is shown with her camera.

A photo of slave quarters in Berryville, Va. is shown.

CHARLES TOWN —Frances Benjamin Johnston, a West Virginia woman,  made her living as a photographer in the late 19th and early 20th centuries, preserving sites and people important to our nation’s history. This was at a time when not many woman pursued this type of career. A remarkable collection of her photographs can now be seen at Claymont Court through July 31.

The exhibit, “Frances Benjamin Johnston: West Virginia Icon,” is sponsored by the Preservation Alliance of West Virginia (PAWV) with a grant from the West Virginia Humanities Council. Ksenia Bradner, a member of AmeriCorps, created the exhibit. AmeriCorps, supported by the federal government, helps educate communities by sponsoring projects at small museums. The exhibit includes enlargements of approximately twenty rare photographs from the Library of Congress collection that embody Johnston’s career over the span of sixty years.

“Coming from Grafton, West Virginians can claim her, and she is also coming back to Claymont, having taken pictures here in 1905,” said Bradner.

Bradner, a history major from McLean, Virginia, said she was originally attracted to Johnston because she loved her story.

“She was a real bad ass for her time and a hustler. She had to constantly make connections to find jobs to support herself,” Bradner said.

Johnston herself stated her, “chief assets were persistence, patience and instinctive tact about bothering  people at the wrong time, (and a) considerable sense of humor.” When it came to taking pictures, she said she didn’t care about a person’s position or privilege.

Ironically, Johnston’s own privileged background helped her to become a portrait photographer for high society in Washington, D.C. She photographed famous people like Booker T. Washington, Teddy Roosevelt and Mark Twain. She went on to take pictures of the gardens of the rich and famous during the 1920s.

She then became interested in architecture, saying, “..I noticed the fine old houses which figured so importantly in colonial history and which are falling to wrack and ruin, unhonored and unsung.”

Between 1933 and 1941, Johnston traveled extensively throughout the American South for a series of assignments known as “surveys,” funded by grants from the Carnegie Corporation. The exhibit includes a diverse range of her work from ruins of slave quarters (one structure in Berryville, Virginia) to grand mansions.

During this period, Johnston’s driver was an African American gentleman named Huntley Ruff. Bradner compared it to a “Driving Miss Daisy” analogy. That 1989 film, starring Morgan Freeman and Jessica Tandy, was the story of an African American driver for a white woman in the 1940s.

“In all my research on Johnston, I never saw any references to how she and Ruff handled segregation in the South. Where did he stay? How did he get food?” Bradner said.

She added that at one point Johnston was pursued by a lynch mob.

Despite facing many dangers on the road, Bradner said Johnston was extremely particular when taking pictures. Bradner said the result is the photos are “stunning and emotionally moving. I hope people who see them are enraptured.”

Bradner added that she encourages others to,  “Go behind the lens. Take pictures of structures both grand and humble and send them to PAWV at info@pawv.org.,”

The Johnston exhibit can be seen from 11 a.m. to 1 p.m. Friday and Saturday at Claymont, 577 Claymont Mansion Rd.