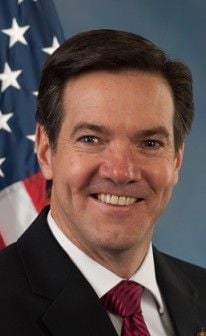 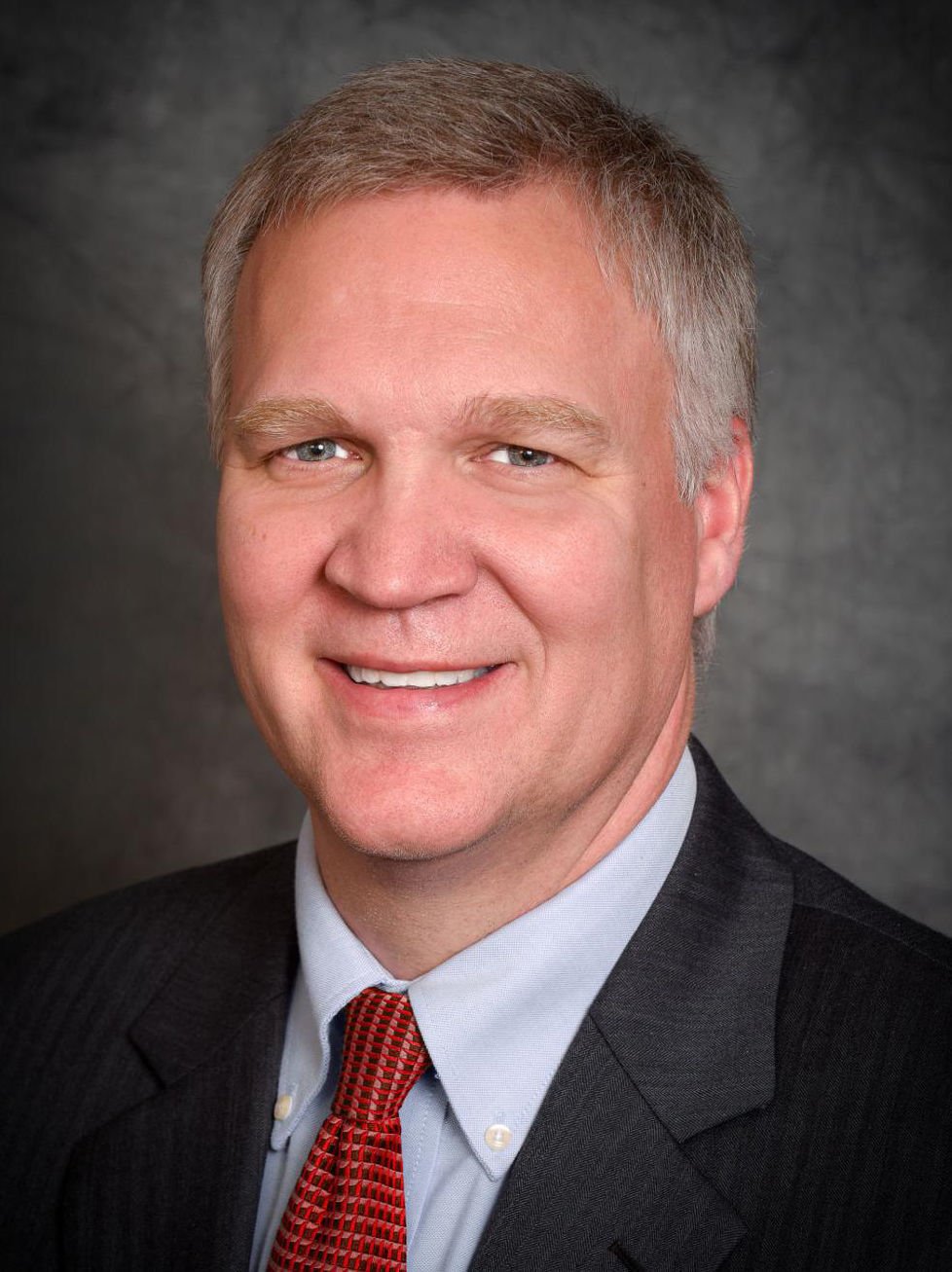 Jefferson County voters instead backed Christopher Wilkes, the 23rd circuit court judge who lives in Berkeley County, for the Division One seat, with Kanawha County Circuit Judge Joanna Tabit finishing second. In Division Two, Charleston lawyer Denisse Smith – the only woman in that race – garnered the most votes in Jefferson.

Gov. Jim Justice appointed Jenkins and Armstead in August to interim jobs on the high court. Now they will complete the unexpired terms of former justices caught up in a court spending scandal.

Loughry’s letter to Justice, written on Friday, came after the governor issued a call for a special legislative session. Lawmakers were set to return to Charleston this week to formally consider ousting Loughry from the court.

Judicial elections in West Virginia have been nonpartisan since 2016, but the court’s turmoil has raised questions with some Democrats calling the shakeup a power grab by the Republican-led legislature.

With Loughry’s resignation, Justice will have another opportunity to appoint a justice to the court.

Loughry, a Tucker County native who wrote a book on West Virginia’s culture of political corruption, was suspended from the bench on June 8 following a scandal that began last year when Charleston TV reporter Kennie Bass began reporting on the state court’s spending to redecorate their offices.

Bass reported that Loughry spent $32,000 in state money on a sectional couch for his court office – he had it custom recovered in blue suede – and had state workers move a state-owned desk that once belonged to Capitol architect Cass Gilbert to Loughry’s home.

Loughry has asked for a new criminal trial, although the motion was sealed so the grounds for that request are not public.

Loughry’s wire fraud convictions centered on his use of state vehicles and credit cards for weekend and holiday travel and to book signing events at The Greenbrier, according to evidence presented during his trial.

One of his convictions for making false statements found that Loughry lied to investigators about using the vehicles and credit cards for personal business.

He’s set to be sentenced Jan. 16. Days before that, the state Judicial Investigation Commission will hold a disciplinary hearing on whether to strip him of his law license.

In last week’s election, Armstead was picked to complete the term of retired Justice Menis Ketchum. It runs through 2020.

Jenkins was among 10 candidates who competed to replace Justice Robin Davis, whose term runs through 2024.

– the Associated Press contributed to this report