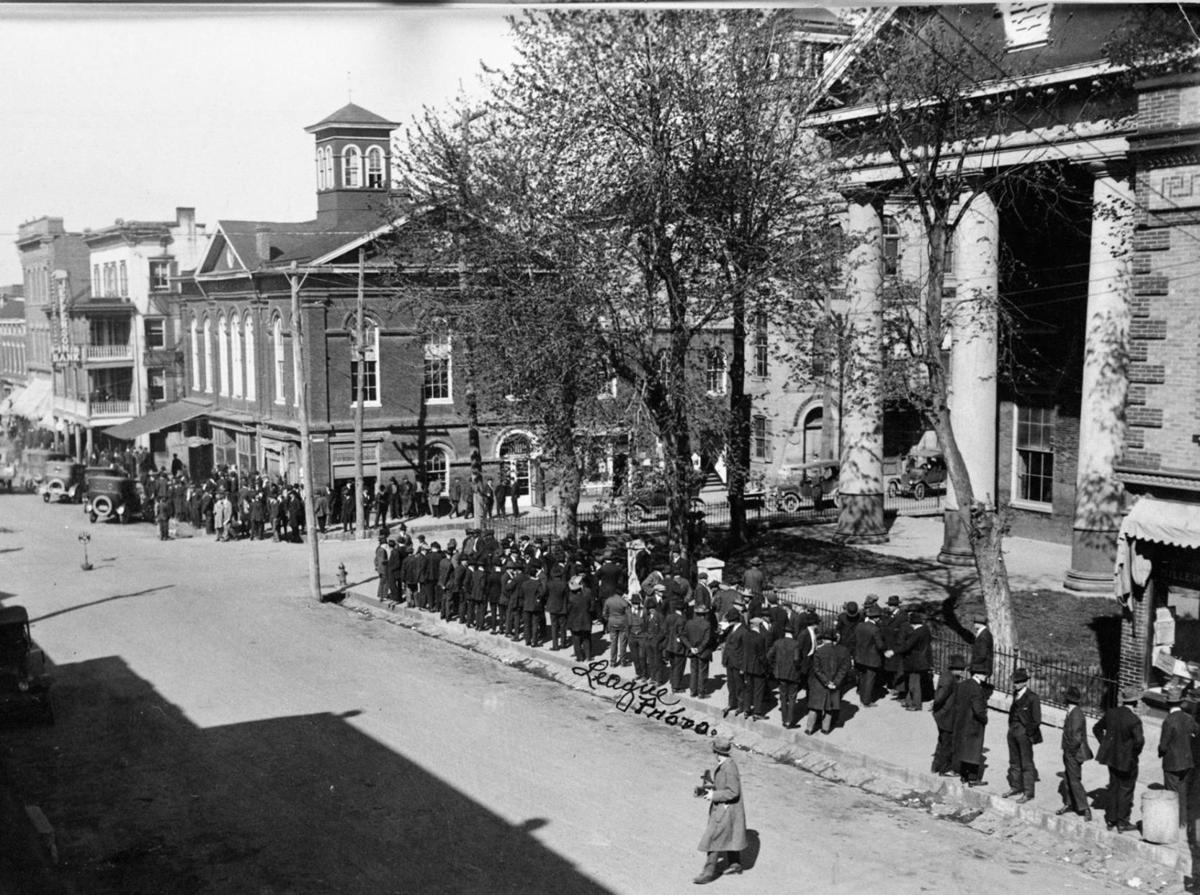 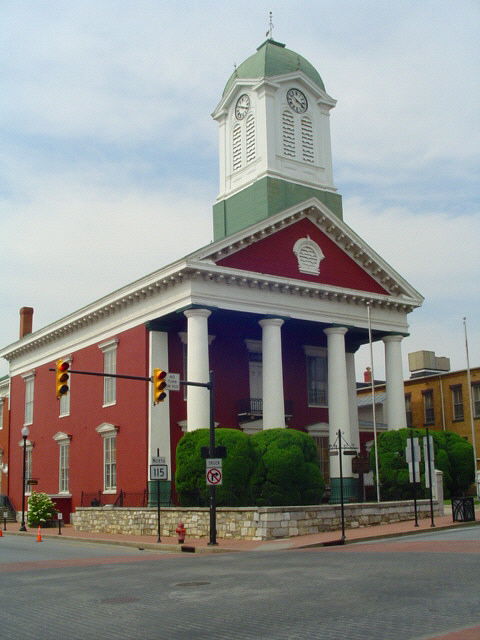 The Jefferson County Courthouse recently won $100,000 for painting and other exterior maintenance. Many say the Charles Town building – home to treason trials in 1859 and 1922 – is historically significant not just to the county or state, but to the nation.

The Jefferson County Courthouse recently won $100,000 for painting and other exterior maintenance. Many say the Charles Town building – home to treason trials in 1859 and 1922 – is historically significant not just to the county or state, but to the nation.

The West Virginia Courthouse Facilities Improvement Authority, the state agency established in 2001 to assist the construction or maintenance of county courthouses, awarded the grant as part of the authority’s $1.9 million funding allocations for 2019.

Bill Polk, director of maintenance for Jefferson County, said the grant will help defray $152,000 in repairs to the Georgian-style courthouse’s masonry, brick and paint.

The repairs to the Charles Town building should begin this spring and could finish sometime in August, Polk said.

West Virginia counties annually apply for funding from the courthouse authority. Since 2004, Jefferson County has won $460,000 from the authority, according to a reported by the agency.

Last year, the Jefferson County Historic Landmarks Commission asked to have the National Park Service designate the courthouse as nationally signifocant. A decision involves a formal process that is expected to take two to five years.

About 2,500 sites have been named National Historic Landmarks, including the Statue of Liberty and Mount Vernon.

The Jefferson County Courthouse, where abolitionist John Brown and six conspirators were tried for their Harpers Ferry armory raid, is already listed on the National Register of Historic Places, a noteworthy but mostly symbolic designation held by some 90,000 structures or sites.

Three courthouses have stood at the corner of East Washington and North George streets.

The first courthouse was built there in 1808 on land donated by Charles Washington, Charles Town’s founder, according to documents with the county’s Historic Landmarks Commission. Brown’s trial was held in a larger courthouse built in 1836. In 1863, a Confederate artillery attack left the building severely damaged.

After the war, the county seat moved to Shepherdstown and the courthouse was rebuilt. When it opened in 1872, Charles Town again became the county seat.

In 1922, the Jefferson County Courthouse again hosted treason trials – this time for Bill Blizzard of Cabin Creek in Kanawha County and other residents of Southern West Virginia who fought the power of Logan County Sheriff Don Chafin in the Battle of Blair Mountain, the largest labor uprising in history.

More than 700 coal miners stood accused of murder, conspiracy to commit murder, accessory to murder and treason against the state. Prosecutors sought to have the trials moved as far as possible from the coalfields. Blizzard, a coal miner from the age of 10 and in 1921 the president of District 17 of the United Mine Workers, was acquitted on treason charges, and no significant convictions came from the prosecutions.